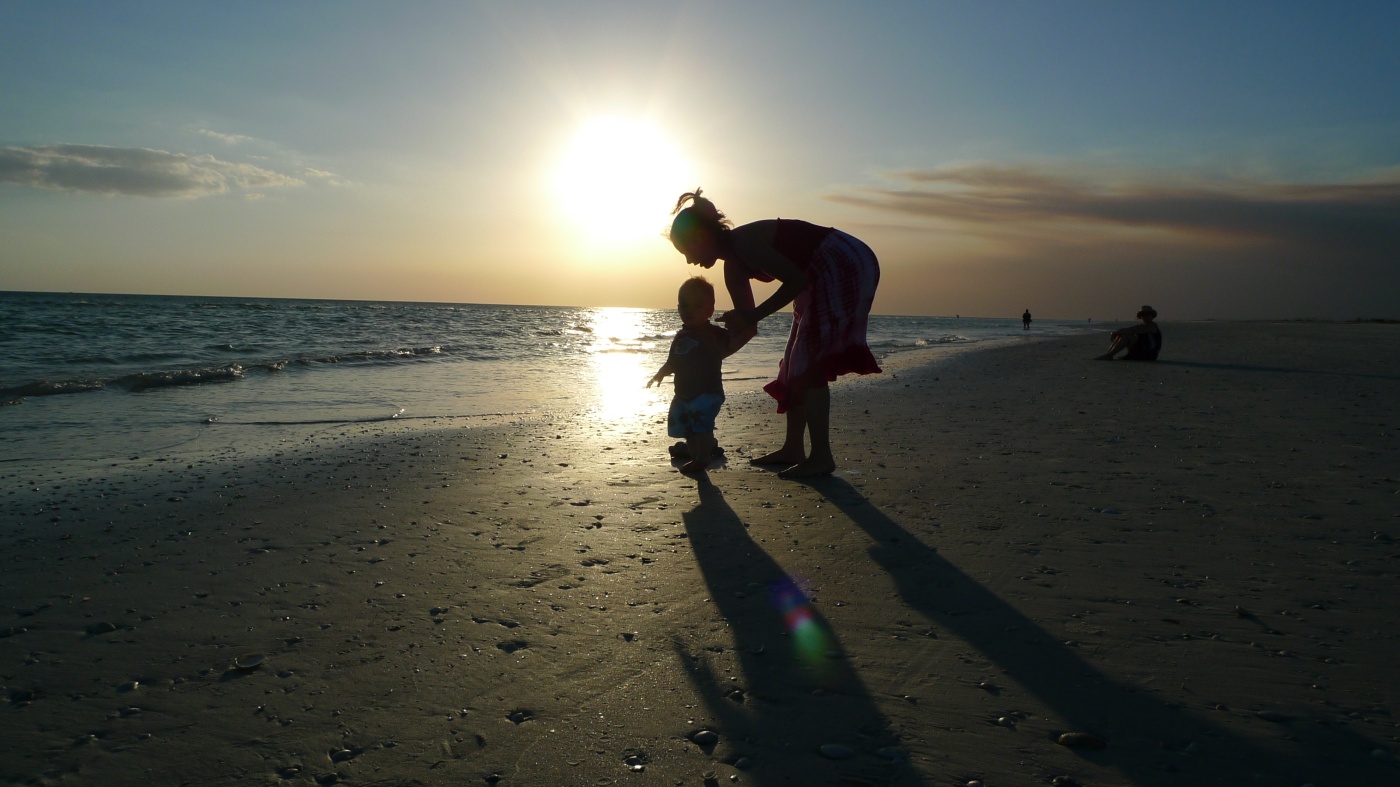 Beyond the shadow of a doubt, a mother plays an important role in the growth and development of the future generation. A better educated, practical and efficient mother, has a more positive impact on the child’s development. She values time, and does not want to waste it in idle gossip, or rumour mongering. She might provide, a more congenial and conducive environment at home, for the children to grow and prosper. But what if she is bound by the traditional and conventional norms? The society is full of people who simply do not opt for a change. They would simply follow what has been handed down to them by their forefathers, who lived in a world no one can perceive in reality, being a part of the current era. One could not blatantly accept the fact that what was prevalent in the earlier generations, might be applicable to today’s scenario.

The following are the stats from a survey conducted by a third party for Ariel :

Is this what happens in your homes? Do you feel that it must continue? How many of you have witnessed, in your own homes, conversations like ‘Mom! Why didn’t you wash my shirt? It’s still dirty!’ or ‘Dad! If you see mom ask her to keep my football uniform ready, I need it tomorrow!’  I don’t have any idea about other countries but here in India, this is the grim reality.

Why do children ask only their mothers to wash their clothes? How many times have you seen little girls being asked to learn household chores from their mothers because they will need to do it when they grow up. It is not the housework that gives them an identity, and an economic independence. Rather, ordinary housewives lack the freedom and activity which would otherwise give them an important position in the society. Working women are more confident, bold and outgoing. They extend a helping hands to their husband, by doing out door work, like depositing bills or dealing with banks. It is frivolous for the husbands not to acknowledge that women might support them by sharing the responsibility of finances of household. It might be not their fault if they live in a patriarchal society, but they still have their own thinking and comprehension of a woman’s respect.

This is not limited to the elders, but the children seem to follow their fathers so that they learn the same since ‘like begets like’, and assume that only mothers are supposed to do laundry. The gender prejudice is being passed down to the next generation, and is nowhere in compliance with the moral conduct and basic human rights. Women are more tolerant than men but that doesn’t mean they are for granted. I am so blessed to get such an exquisite and considerate mother that never in the hardest of the times in my past, I have felt incomplete or have been miserable in her presence.

Although the condition of women in India has been greatly improved during the past few decades, their are still some regions where women are treated as lesser humans and made do all the household chores, without giving them anything in return. Rather being thanked and respected, they are ill-treated and physically abused. I personally, can never ever expect my mother to do all the domestic chores like washing and ironing the clothes, cleaning and moping the floor on a perpetual basis. I am grateful for the unconditional love she has given me during these years without expecting anything in return. I try my best to support her in the slightest way possible.

No one has the intellect and courage to even imagine what it is to be a mother and a wife, except themselves. Being hard pressed for time, she ensures undivided attention to the children when at home. Her interaction are more vigorous and positive, drawing her offsprings closer to herself, by sharing their joys and apprehensions, and encouraging them to do better. This is for the quality of time a mother spends with her children, is more important than the quantity of time spent.

If we want our nation to grow and prosper, and the future generation to be more bold and enterprising, we should have no objection to mothers going out to work, and not merely being occupied in the laundry and other household works. We should, thereby, encourage them, for this will have a positive impact on the family, society and the nation at large. Most importantly, we need to spread the awareness among men and children regarding the negative consequences of compelling a woman to remain confined within the four walls. Children are delicate and can be moulded into any shape and direction, but it could be grisly and nothing less than a nightmare for their mothers and the whole female sex, if these faulty learnings are passed to the younger generation.

“I am joining the Ariel #ShareTheLoad campaign at BlogAdda and blogging about the prejudice related to household chores being passed on to the next generation.” What do you think about it? #isLaundryOnlyAWomansJob

Watch the following video by Ariel, which is an eye-opener and marks, emotionally, that men should share the household work rather than expecting the women to perform all the drudgery. This will not only ensure relief and prosperity in a woman’s life, but will also lead to a peaceful life and superior relations, besides presenting a reassuring example to the children.

26 thoughts on “Is Housework only a Woman’s Job?”